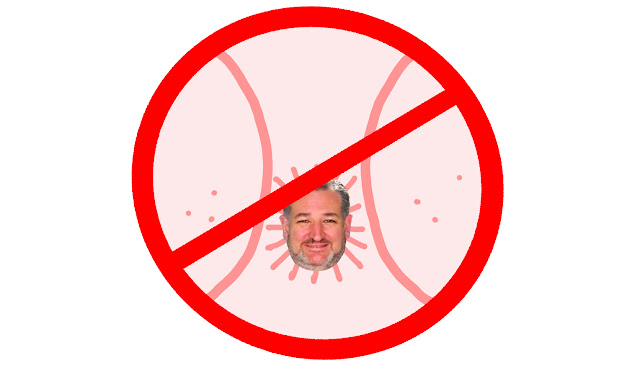 I got a call from Mona Gurgley, a recruiter from Upstart Studios, feeling out my interest in working for The Next Really Big Deal in animation.  They have big plans, BIG plans.  So big, they're secret.  But she could tell me this much -  all they needed to pull off their big plans was a crew full of top tier talent.

She dropped a few reputable names already onboard at Upstart, then sweetened the pot.  First, how's a $400/week pay cut grab ya?

Though a non-union shop, they offer their own, watered-down benefits.  And a swag bag.

And like she was saving the best for last, Ms Gurgley proudly revealed their radically progressive  "No A-Hole Policy*".

But doesn't that foster a club-house mentality where only sycophants survive?  In my younger days, I would have expressed that thought and been deemed an a-hole on the spot.  Instead, I laughed because it seemed like that's what she wanted.  Pathetic.

A few days later, at the appointed time, I logged on for a Zoom meeting with a half dozen Reputable Names at Upstart Studios.  One of them joined in and we had a very nice chat while we waited for the others.  And waited.  And.....waited.   Thirty minutes later, the Reputable Name apologized for the others and signed off, clearly surprised by the no-shows.  Some Really Big Deal must have kept them away.

A day went by....two....three....no word from the no-shows.  No apology.  Not even "we actually wanted one of the other Steve Moore's in animation".  So I reached out to Ms Gurgley.  She was surprised to hear of the no-shows, and surmised a Really Big Deal must have kept them away (called it!).

But what of their lack of follow-up?

*The No A-Hole policy does not apply to management.