Lawrence Marvit introduces Myths from the Underground - out tomorrow! 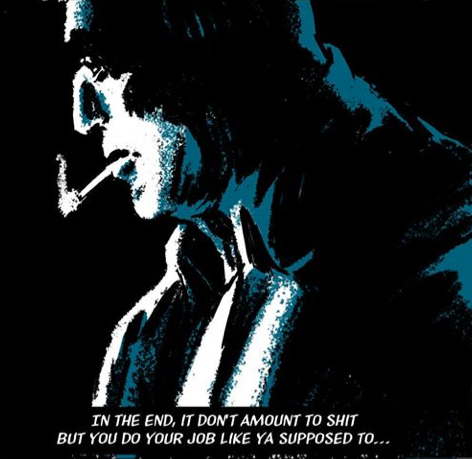 Myths from the Underground is a new graphic novel from Eisner-nominated artist Lawrence Marvit. Ever wondered what happened to all the gods from ancient mythology whom no-one worships anymore? Wonder no more. They're still here, very much alive and among us - you just haven't noticed them. In an exclusive interview with FLiP, Lawrence explains how it all came about. 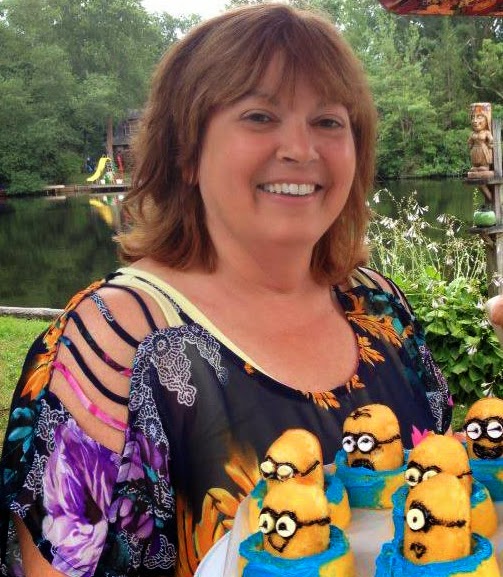 On May 16, my wife, Donna, lost her life to cancer.   She was first diagnosed in December of 2010, and over the past three and a half years overcame every obstacle.  I wrote about her fight in FLiP.  But two weeks ago the obstacles became too many, too steep, and too overwhelming.  I was with her at the end, and she died peacefully.

What does a visual effects supervisor do, exactly?

On June 1st, the BFI (British Film Institute) in association with the Academy of Motion Arts and Sciences is screening the UK and European premiere of "The Thief and the Cobbler: A Moment in Time" - the long-awaited Director's Cut of Richard Williams' lost masterpiece.


BFI will be screening a new digital version of the reconstructed work-print at the BFI/Southbank in London. Richard Williams will be in discussion with veteran film critic David Robinson following the screening. BFI members can buy tickets now - and tickets go on sale to the general public on May 13th

Disney Animation and the Autistic

CBS Sunday Morning ran a story about an autistic boy who related to the world through Disney animated films - specifically the old school, hand drawn films. It's an amazing piece that underscores how character animation can be truly magic.