Three from My Storyboard Graveyard

In the process of updating my personal website, I came across storyboards that never made it for three Illumination films: "The Grinch", "Minions",  and "Despicable Me 2".  I worked for months and months on versions of these films that were later abandoned.  Nothing I boarded for "The Grinch" made it onscreen, but here is a clip (without sound) showing the Grinch's "Aha!" moment - the plot to steal Christmas... 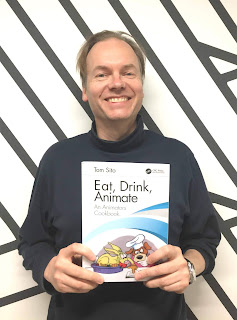