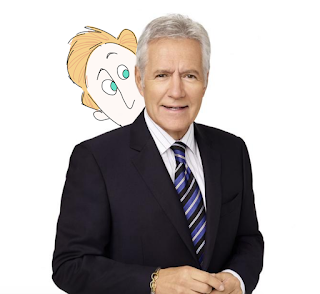 It Takes a While

Anxiously await election results?  I am.   Meanwhile, this old commercial got stuck in my head, now it's in yours too.  Only Chocodiles can save us now.