Emmy-winning animation Art Director Jill Daniels has set her brushes on a serious subject - to help fight human trafficking.  She is part of an art competition to promote awareness on the subject.  Check out the entries, and show your support by voting. 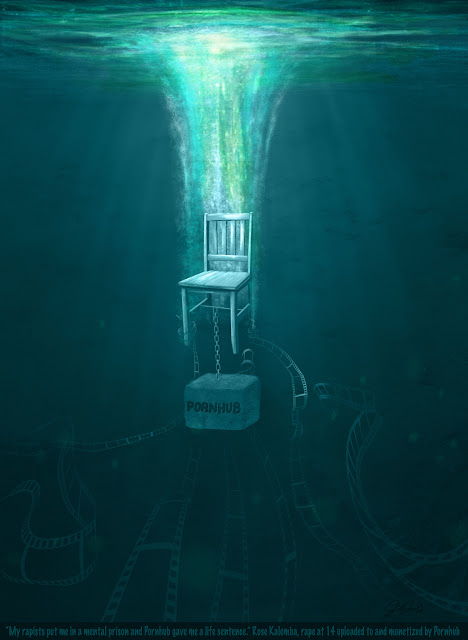 I became aware of the work of Exodus Cry after a dear friend told me about how good their “Nefarious:  Merchant of Souls” film on you tube is - I have added the link below.

Watch the film, pray, sign up with the website, donate to the cause!  By supporting the light that this organization is shedding and all standing together we can make a difference and truly set people free from lives of bondage that are not their own choice.

Voting ends today!  Check it out!
No comments: 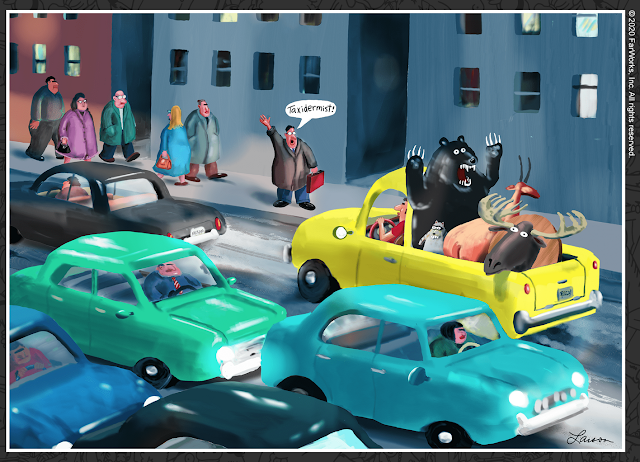 Premier: The (animated) History of White People in America

Industry veteran Ed Bell writes to about his new project, The History of White People in America (not to be confused with the Martin Mull's 1985 program).  Ed tells FLiP what this new project is and what it took to make it to screen.   It premieres TODAY, and FLiP's got it first.

Think of The History of White People in America as the School House Rock for the racial history of America.

When the Pilgrims arrived, there was no notion of white, black, or red as we understand race now. In 1950s Georgia, Chinese immigrants were perceived as white or black depending upon what town they lived in. Today, academics say some Latinos and Asian-Americans are “white.” What does that mean and why does it seem so important to our nation’s story?  This series that will tell the story of how whiteness and non-whiteness were invented and continue to evolve, morph and drive the American story.

In 15 animated short films, we will tell American history as it has never been told before. We wanted to at least make the attempt to offer people a platform or an inducement to actually talk about the real problems we face as a country, let alone as an industrialized world.  I won't pretend to know who the target audience is anymore. I won't BS about it: everyone should see and contemplate these shorts.

A Zoom Toast to Kelly

Friday night I took part in a toast via Zoom - the pandemic's next best thing to being there.  We were toasting our friend, director Kelly Asbury, who had passed away a week earlier.   There are hundreds of industry people who would have turned up for this, but we kept it to a core group who hung out as CalArts character animation students in the early eighties: Chris Bailey, Fred Cline, Butch Hartman, Tim Hauser, Dan Jeup, Wendell Luebbe, Kevin Lima, Rob Minkoff, Kirk Wise and myself.  These guys are more than an animation who's who to me - they are my brothers.

For the most part, the gang looked the same - a testament to living the animation life, I guess.  Most of us wore glasses now.  Kevin was rocking a new, bearded cue-ball look. And me with my COVID lockdown '70's hair  (cowbell band, anyone?).  The only real sign of age is that we were on Zoom for more than three hours and never talked shop once.

Stories I either didn't know or had forgotten kept us laughing for hours - the crazy shit that makes us glad cell phones and social media did not exist back then.  These were not the flattering stories told at funerals, but hilariously human stories about Kelly.  Maybe you had to be there. I'm glad I was.

"He was like the Sun." Kirk said.  "People just gravitated to him."