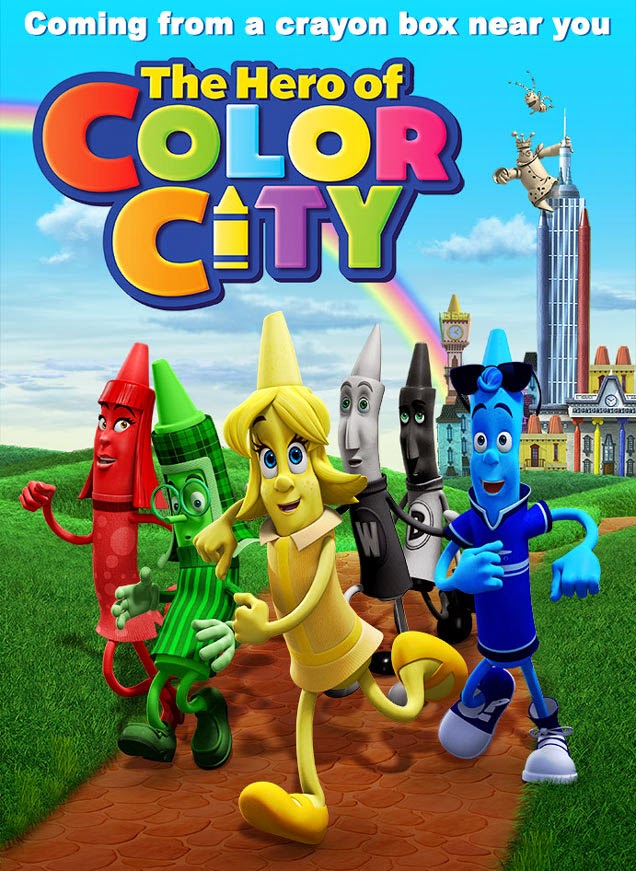 Frank Gladstone is a producer, director, animation entrepreneur and the Executive Director of ASIFA Hollywood, the organisation that hosts the annual ANNIE awards - the "animation Oscars". Frank has just finished directing his first feature length animated film, The Hero of Color City, which will be released in cinemas in October. In a Skype interview (a first for FLiP!) we asked him to talk about the challenges of directing an indie animated film and bringing it to the screen. 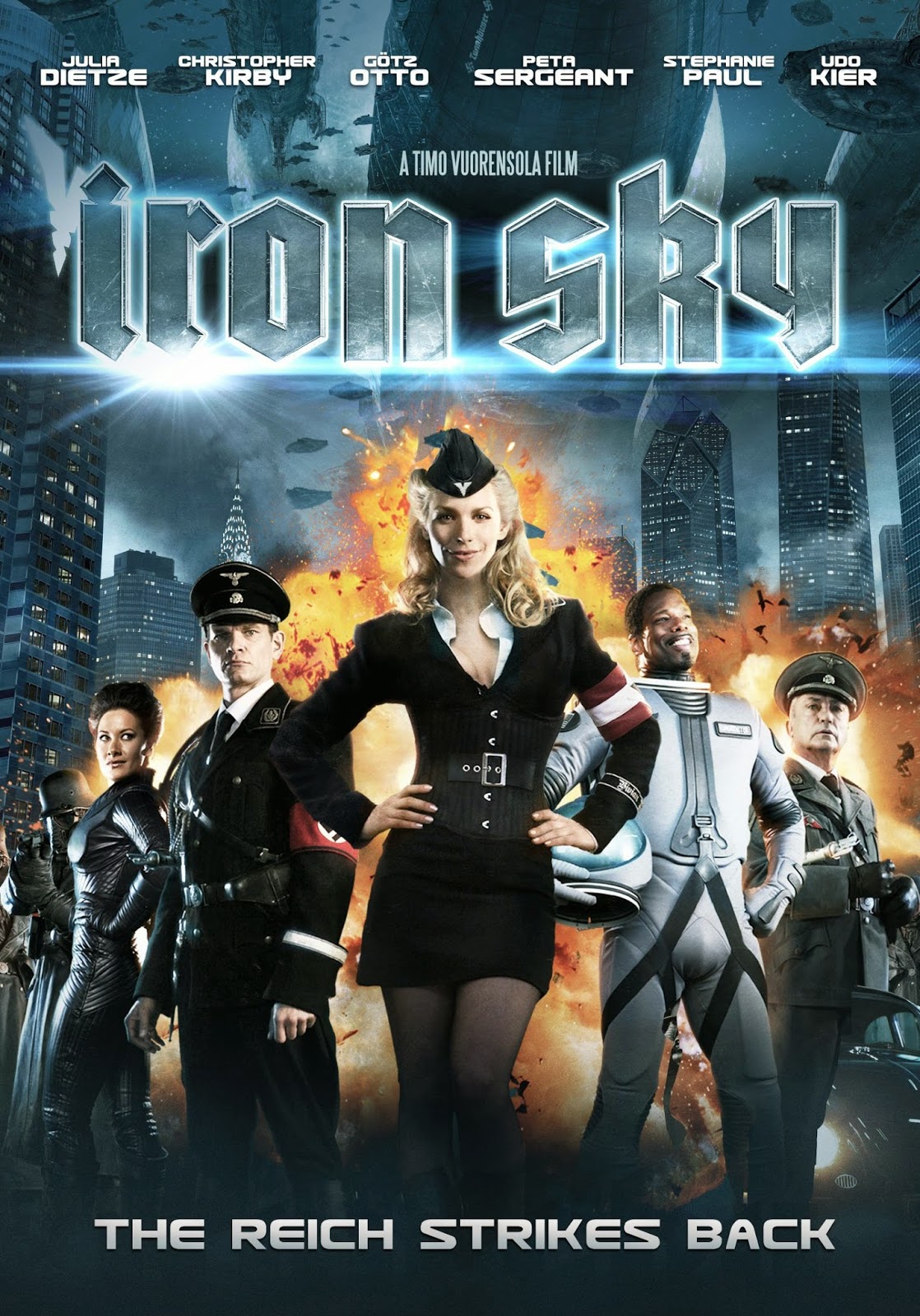 Timo Vuorensola, director of Iron Sky, gave a lecture at Closing The Gap, a European conference on film financing, explaining how to crowd fund an independent feature film. Iron Sky was initially funded through online sources, and later on secured more conventional funding on the back of the crowd-sourced contributions. Timo explained how he pulled off such an ambitious and successful project by starting an online fan base to help make his film.

THE STRESSFUL ADVENTURES OF BOXHEAD AND ROUNDHEAD: Independent Animated Feature made (almost literally) on a Shoestring

The computer has not only made it possible to animate in three or four dimensions, it's eliminated a great deal of the repetitive work associated with drawn animation and made it possible for independents and students to have production values that once were only the provenance of very high budget features. It's amazing to consider that THE STRESSFUL ADVENTURES OF BOXHEAD AND ROUNDHEAD, a new independent animated feature from animator/instructor Elliot Cowan, had a smaller budget than many animated commercials. 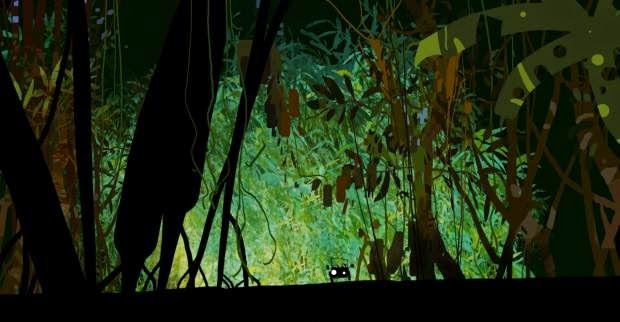 The gorgeous art direction  by Elliot Cowan and Neil Campbell Ross gives the film a stylish look that does not resemble that of other films. The animation style, which is simultaneously whip-like and rubbery, perfectly suits the story of the commercialization of art and the drawbacks of living in the city--and also living in the country.
Boxhead and Roundhead are two friends who live in a small country shack menaced by carnivores, one of whom is the size of a small building.

When the city shoots a garbage projectile too far and destroys their home, the two friends travel there to seek redress. On the way Roundhead explores the arts while Boxhead endures a demeaning 'day job'.

The film's message is that it isn't hard work that guarantees success; and it also isn't art. Boxhead and Roundhead are a 21st century Laurel and Hardy who seem destined to fail at even the simplest tasks.
The music by the Gadflys was well chosen and the voice work by Elliot Cowan (as most of the characters) and his cast was excellent. I did find the music mixed a little high at some points, and since the film is very dialogue-heavy this sometimes interfered; but it was easy to follow the story.
The Stressful Adventures of Boxhead and Roundhead took two years to make and was partially funded by the Romanian film office.  It premièred at the Melbourne Animation Festival in 2014. Animators contemplating making an independent feature (and there are more of them than ever before) should watch this film and read Elliot's entries on his blog describing how it was done.  It's also a lot of fun to read.
Congratulations, Elliot...and I hope to see this film on the big screen soon.

Why Students Need to Fail


At the recent SAS (Society of Animation Studies) conference in Toronto, Sheridan professor Jason Thompson gave a brief but fascinating talk on "Why our students need to fail". Citing the book by Guy Claxton What is the point of school?, Jason argued that school is important because of eight critical things that students must learn: