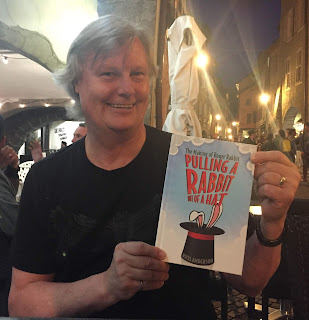 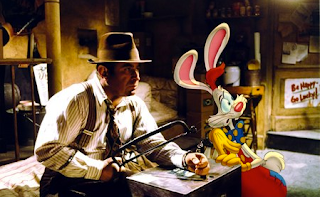 Ross traveled extensively to meet many of the key people involved with the making of the film, including author Gary K. Wolf and Tom Wilhite, who was Disney’s live-action Production Head in the early 1980s and was instrumental in bringing Roger Rabbit to Disney.

He also made many trips to London and LA for interviews and gathering information.

You can buy the book in hardback pr paperback at amazon.com.