The Forgotten Art of Kathleen Bell

Kathleen Bell was a 20th Century illustrator whose work is now almost completely forgotten. She was also my grandmother and, if she is remembered at all, it is as the mother of, and major influence on, my father, the animator Richard Williams.

Kathleen "Kay" Bell was born on 19th May 1909, and lived in Toronto, Canada, where she worked as commercial illustrator. Of her vast body of work for newspapers and magazines, almost nothing survives.

All I have of her published work is the illustrations for one book, so long out of print that it doesn't even show up anymore as a listing at Amazon.com. A few years ago I managed to buy what was most likely the last remaining copy available for sale, and since then the listing has been deleted.

Kay came from a talented family. Her brother, Ken Bell, was a war photographer, described by some as the Canadian Robert Capa. I wrote about his work documenting the Normandy Landings, when he landed at Juno Beach with the Highland Light Infantry of Canada on June 6 1944.

"Tony" by Basil Campbell
The book that Kay illustrated is called "Tony", and subtitled (in a rather whimsical Canadian way) "a truly truly story, or something of that sort", by the author Basil B. Campbell, who is as equally forgotten as my grandmother.

"Tony" isn't an especially good story, and as far as I can tell it was never printed outside of Canada.  It was published by the Ryerson Press in 1934.  Ryerson Press was, according to Wikipedia, was a Canadian publishing company active from 1919 to 1970, when it was sold to MacGraw-Hill.

My grandmother was evidently influenced heavily by the "Golden Age" illustrators such as Arthur Rackham and Edmund Dulac. But her work has a style all of its own, a delicate subtle line and confident, strong draughtsmanship.  Only one image, at the front of the book, is in colour. 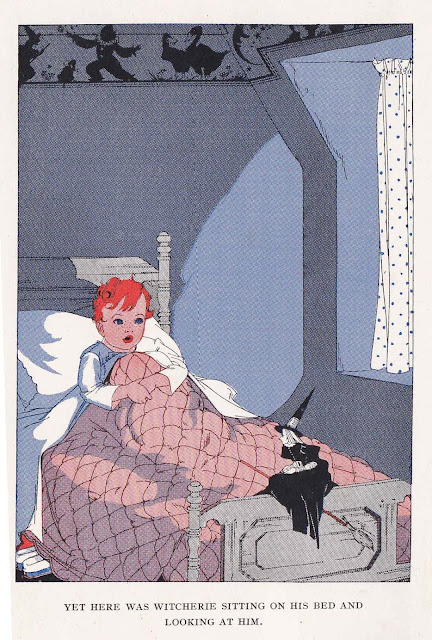 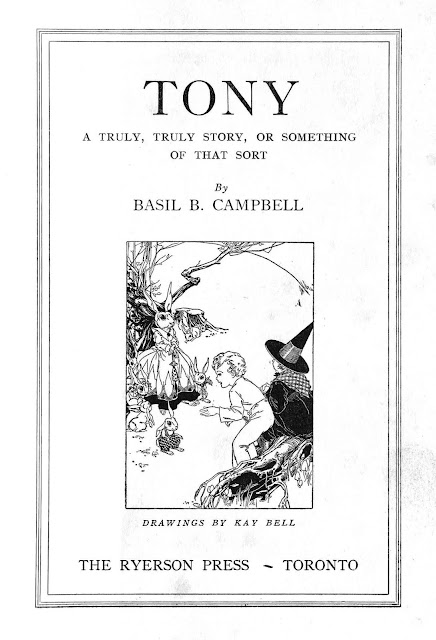 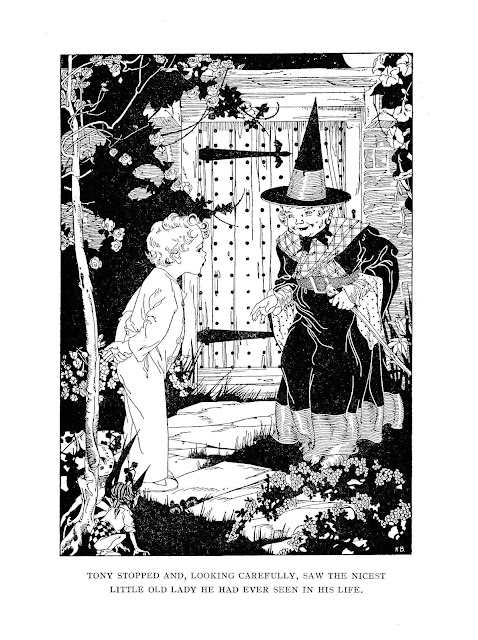 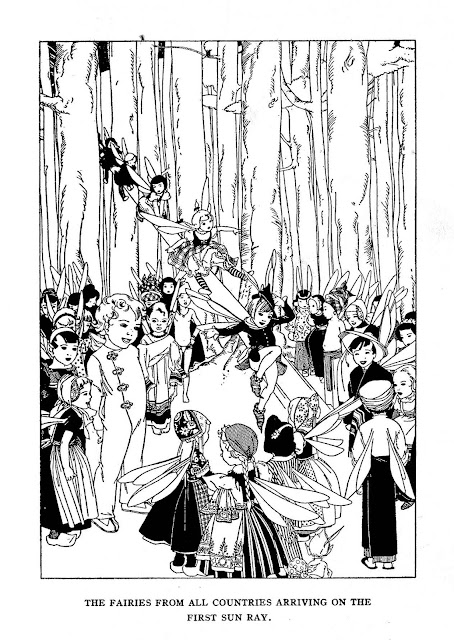 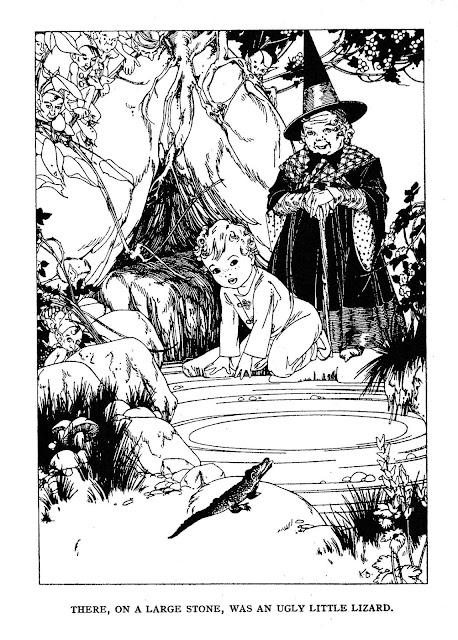 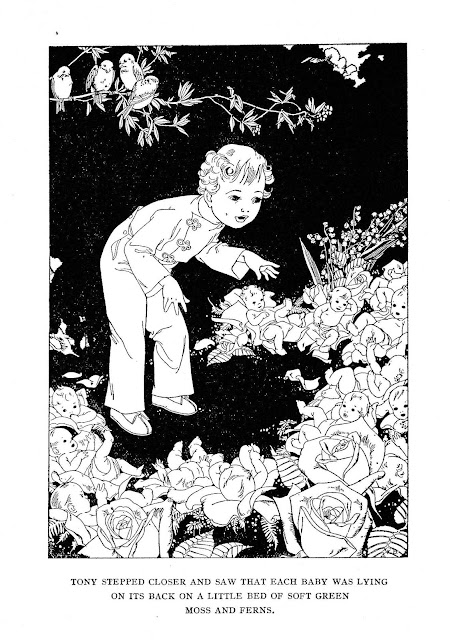 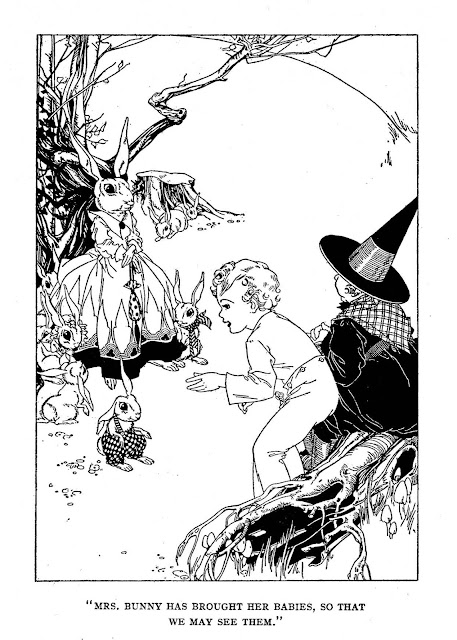 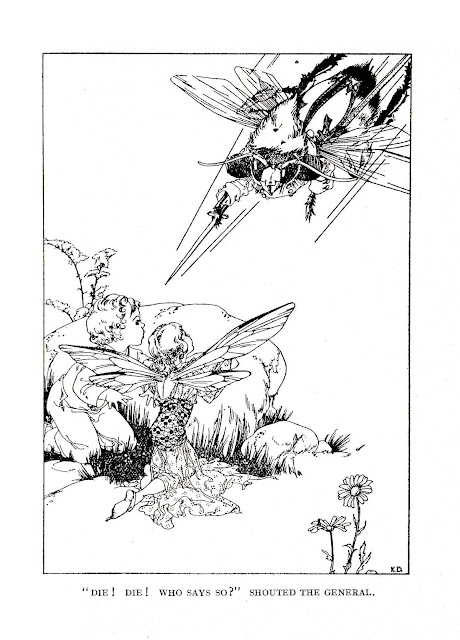 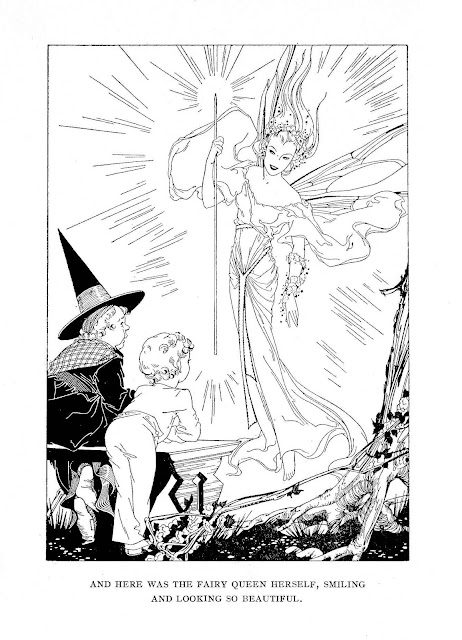 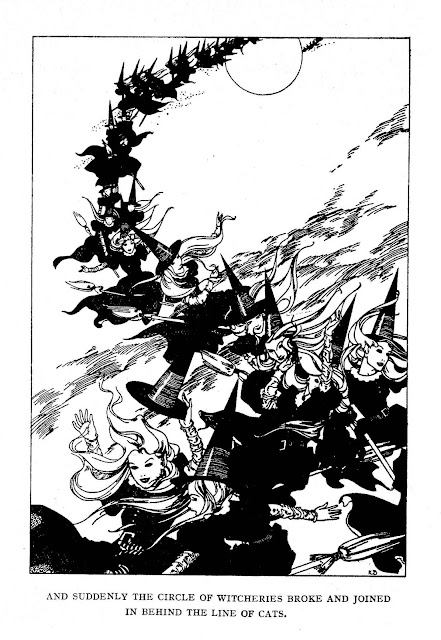 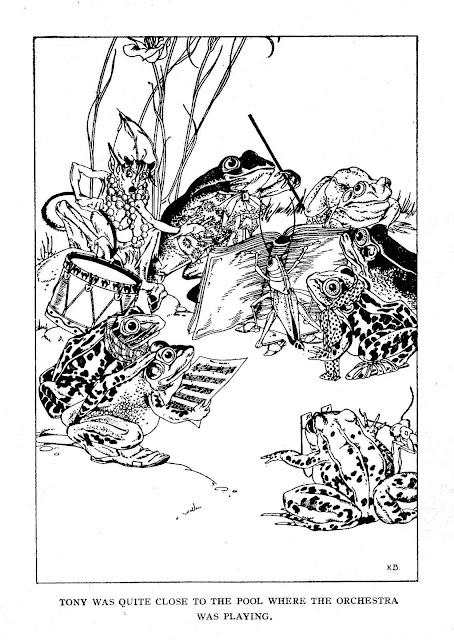 My grandmother also did many illustrations, for her own personal pleasure, based on the stories of the Arabian Nights, which were similar in style to the work of Edmund Dulac. These beautiful paintings, which I remember admiring in her big, dark house in Suburban Toronto in the late 1970s, must be out there somewhere. But, of my grandmother's work, this is all that remains that I can find.