It's Official - Art Story is the First Animated Feature Film to be Funded at Kickstarter.... 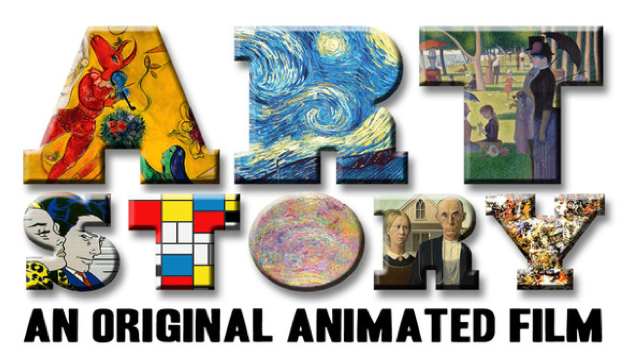 Art Story, the independent animated film directed by Aaron Blaise and Produced by Chuck Williams. is officially the first animated feature film to be funded at Kickstarter.

Chuck and Aaron have raised $365,000, enough to start work on their film - a hugely impressive start. Their goal was $350,000 and they have comfortably exceeeded that sum.

I figured they might make it when my Mum (who lives in Florida) sent me an email saying that her local paper had carried a big piece on this new animated feature film and did I know Aaron and Chuck?

Bear in mind we are talking about the local paper in Vero Beach, Florida - so I tip my hat to Aaron and Chuck's impressive publicity efforts to get their work disseminated. If the news reached the backwaters of Vero Beach - they must be doing well. Anyone who has tried to get an indie project off the ground knows how tough it is to get decent press, and how hard it is to get stories into newspapers.

Many congratulations to Aaron and Chuck, and the very best of luck from FLIP with their movie.