Richard Bazley is an animator, director and film-maker who has just launched a new animated film project at Kickstarter - Lost Treasure Hunt, a history adventure series intended to entertain and educate. The project is being made in partnership with the public broadcasting giant PBS. Here Richard talks about the genesis of the project, and how the public can get involved - and help bring it to life. 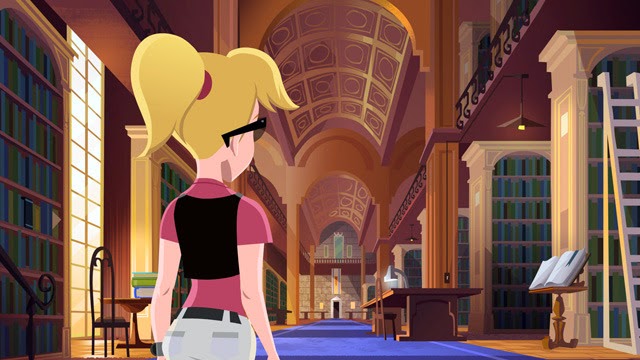 FLIP. You have just finished Directing Lost Treasure Hunt - tell us about the project

Richard: Lost Treasure Hunt has very much been a labour of love. Feature animation producer Matt Davis first approached me with it many years ago. He had a very intriguing concept for a history show with a difference - one that involved action adventure! It sparked my interest for very personal reasons. 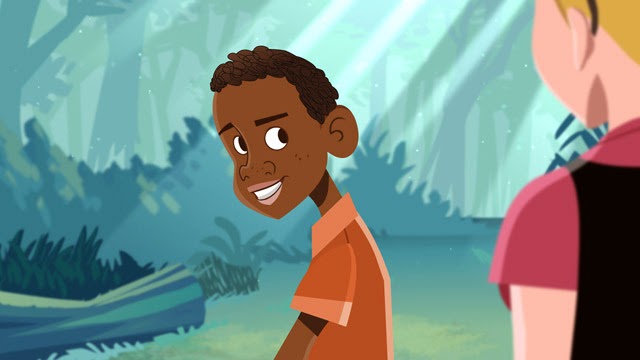 FLIP: What inspired you to make Lost Treasure Hunt?

Richard: I had very much enjoyed learning about history at school, so much so that I chose it for one of my options for what are known in the UK as “A Levels”. We had an extremely intelligent teacher, but that doesn’t always mean they can convey the information to the students. At the end of the day what is important is what the students get from the lectures. Every day we had non-stop dictation from the beginning to the end of the class. It was relentless: facts figures, but no emotional involvement. For me personally, to learn well, I need to be emotionally involved. What does it mean to me? How do I relate to the subject? The best way to learn is to tell a story, and the subject of history is full of the best stories ever told!

I dropped History and took up another subject, only to fall in love with History again years later, mainly through television shows! If you have an engaging presenter then you are halfway there!
When Matt Davis approached me with this project, if felt like a way to make amends and create a great show that can be enjoyed by all ages and on many levels.

Lost Treasure Hunt is a half-hour television show where history and action come together in a new kind of adventure. Each episode focuses on a different historical subject, as the treasure hunters protect actual lost artefacts of history by staying one step ahead of the enemy.

In Lost Treasure Hunt history becomes essential to the plot and drives the story forward. We want our show to be dramatic and fun -- solving clues, outwitting the bad guys while watching a deeper mystery unfold. And when it is all over, viewers would have a more complete overview of history in the best possible way . . . by getting caught up in the action and learning without realizing it. 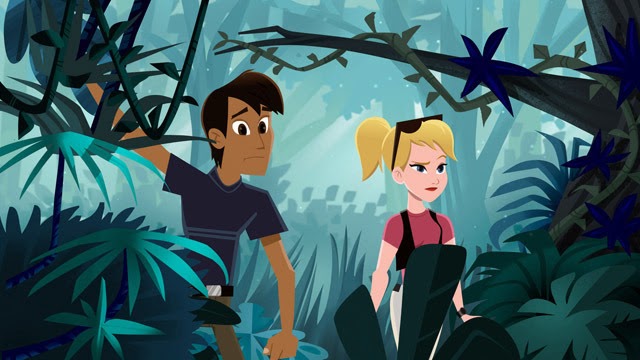 FLIP: What were the biggest obstacles in getting it finished?

Richard: The trend nowadays to try and be “edgy”. There are a few key shows that started this trend that work well, but this has led to a large number of shows that use this as an excuse to be vulgar and over the top. Also, along the way, the importance of good story-telling story tends to get overlooked. Our show is all about story. If you have a great story you don’t need to cover it up by using other tricks to distract from that.

Now, if you buck the trend, there are going to be obstacles. Lost Treasure Hunt is a new direction - someone has to take a risk. Luckily we have had a few people that have been prepared to take risks and I believe that this approach is already paying dividends. It means a lower budget, but we have already found ways around that. We have good design and a great digital pipeline, working with what I regard as one of the best up and coming animation studios in the business - Ghostbot.

We have a great Co-Director in Roque Ballesteros, and an Art Director supreme in Roman Laney. Then we have Alan Lau and Brad Rau as the Animation Directors. The script is by award winning screenwriter David Rosenberg and the Music is being composed by Chance Thomas, the multiple award-winning composer. I couldn’t have asked for a better crew. 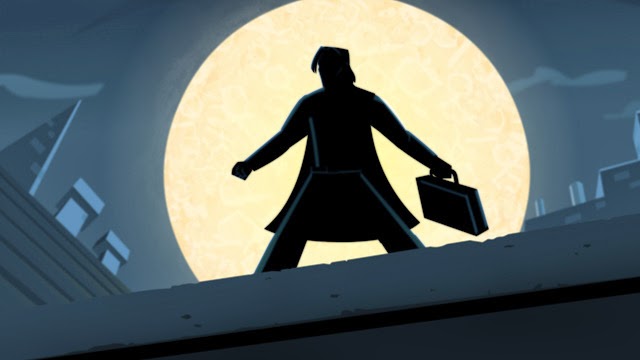 FLIP: You are asking the public for assistance - how can people help out?

One of the leading PBS presenting stations, WETA, will be presenting the pilot nationally on public television as a tie in to Columbus Day. WETA is responsible for launching many of the most-watched PBS programs including the Ken Burns documentaries (The Civil War, Baseball, The Dust Bowl)

If we can cover costs for presentation and distribution, Lost Treasure Hunt will be offered via American Public Television nationwide and showcased in the PBS Annual Meeting in May, where the new slate of Fall programming will be unveiled. 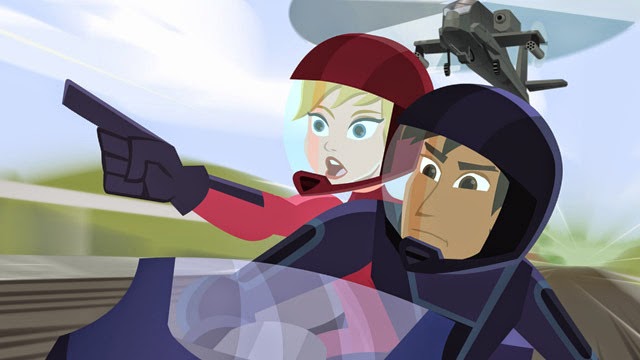 Richard: Unfortunately the NEH funds do not cover the cost of mastering and distribution. And our funding requests to other providers in public television like the Corporation for Public Broadcasting were denied due to their emphasis on other priorities in children's education.

We are using Kickstarter to convince broadcasters that it is possible to do an educational show that reaches out to all ages, not just preschool. We believe that education and great storytelling can go together, and those who agree can find us on Kickstarter.

We want Lost Treasure Hunt to be discovered by you, and to help us reach a national audience. In addition, we want to get the pilot in the hands of schools and teachers who can use the Columbus material in classrooms. Our educational experts say this is something that every classroom in American should have access to. We want your help to send copies of the film to schools in need.

With the PBS Annual Meeting in May, we have even fewer days on Kickstarter to do this! 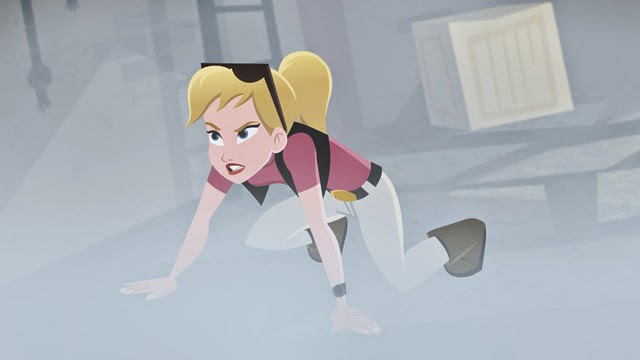 FLIP: What advice would you give to animators setting out to make their own films?

Richard: Always follow what you believe in. Not that you should ignore people's advice. Listen to those you respect and take that on board. Just concentrate on making the best film you can. There will be so many other factors afterwards that it isn’t worth worrying about. Just look at The Iron Giant - a film I was heavily involved in. It was a great film, but due to poor marketing flopped initially at the Box Office. However quality will win out - and the film found its market once it went out on DVD, and word began to spread.

We believe in Lost Treasure Hunt and hopefully you will find this gem!